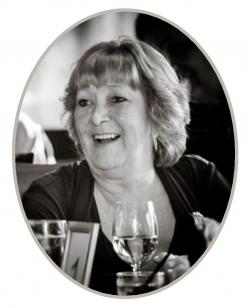 It is with great sadness that we announce the passing of Janet Carol McGinn, of Beech Hill, on Friday, May 10, 2019 at the Victoria General Hospital in Halifax at the age of 67.

Born in Toronto, she was the daughter to the late Victor and Kathleen (Hooper) Cloke.

Janet grew up in Georgetown, Ontario and moved to Nova Scotia in 1994.

Predeceased by her late husband, Robert McGinn and her brother, Peter Cloke.

She is also fondly remembered by her numerous nieces, nephews, extended family and dear friends.

A celebration of life will be held at a later date.

Memorial donations in memory of Janet may be made to the Polycystic Kidney Disease Foundation of Canada.


If you wish to make a donation, please forward directly to: