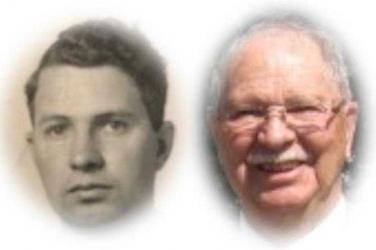 Born in Prospect the eldest son of the late Gerald and Ellen (Ryan) Mason.

Predeceased by his wife, Anne.

He was a former Corporal in the RCAF and prior to retirement worked at Teleglobe Satellite Earth
Station.

Cremation has taken place. No funeral by request. Private burial at a later date.